This Is What It's All About! Few trips Wisconsin's Driftless Area 2019

What makes trout fishing, or fishing in general so special for you?  For me it's living in the moment and cherishing the real gems of life.... FAMILY AND FISHING :) 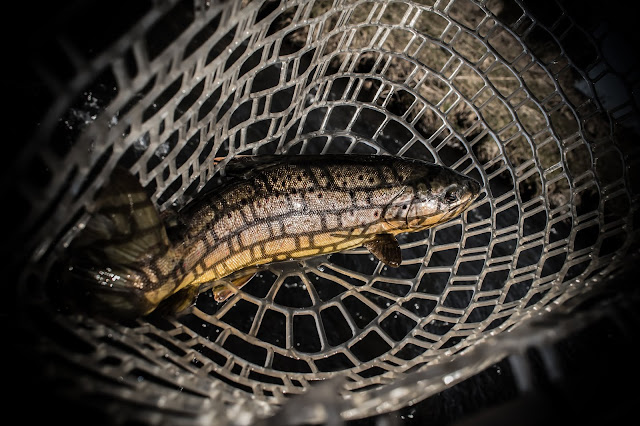 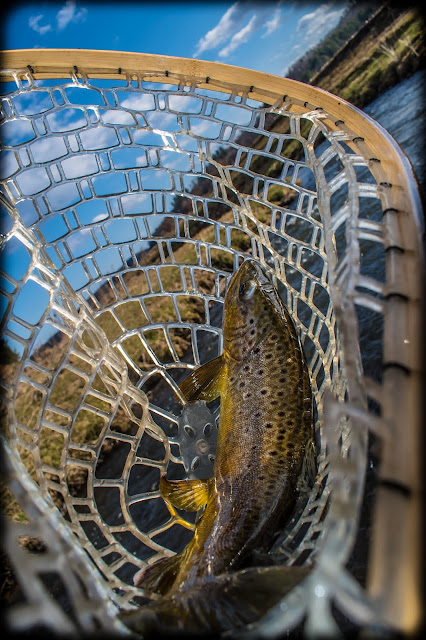 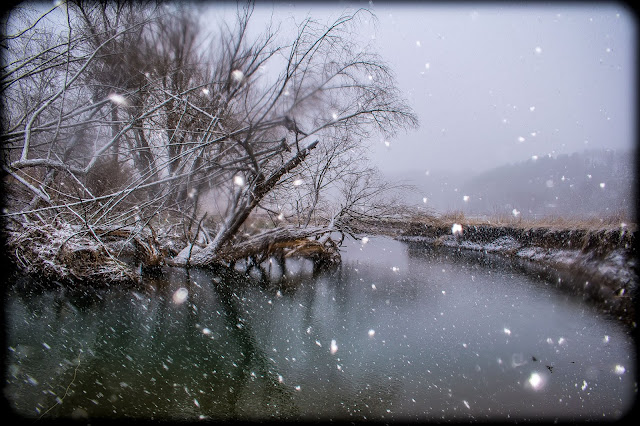 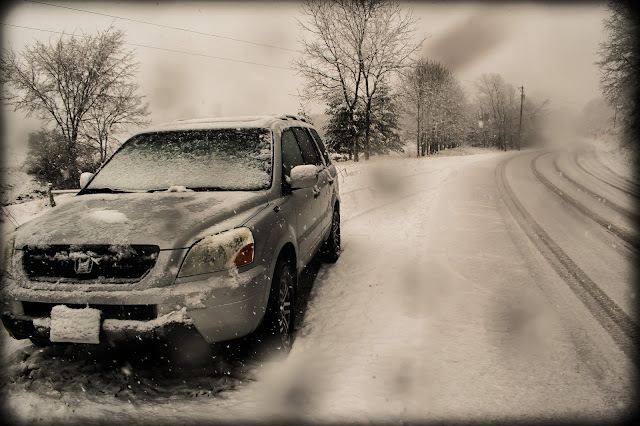 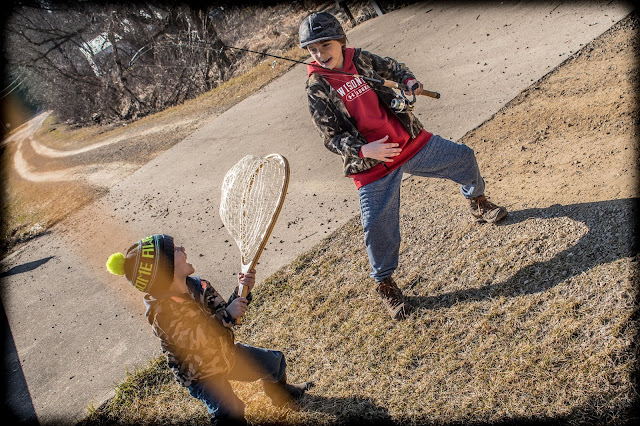 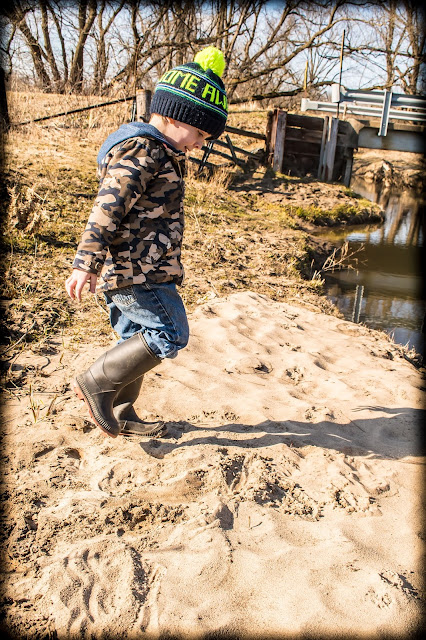 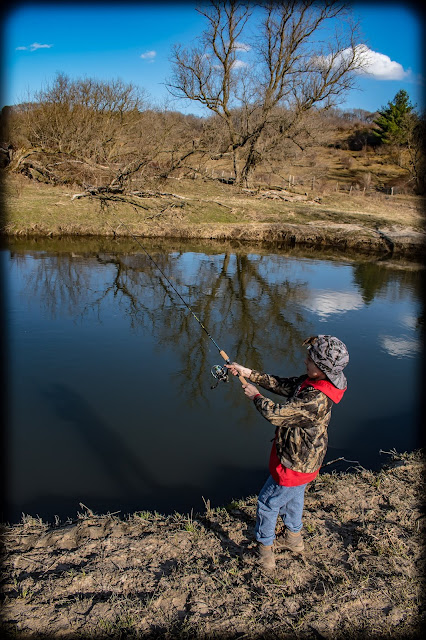 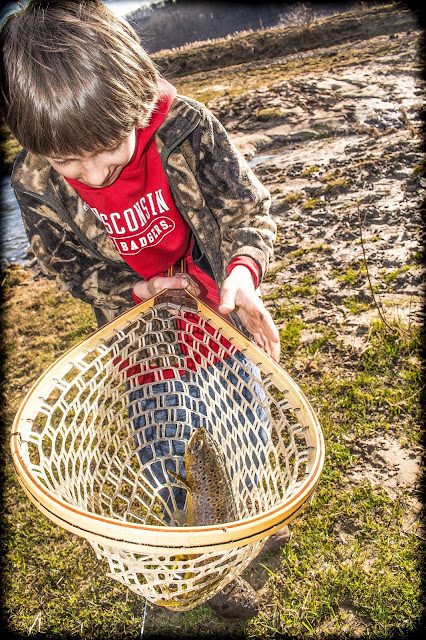 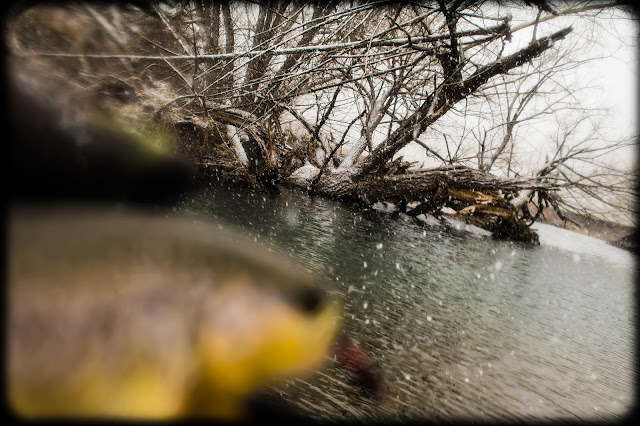 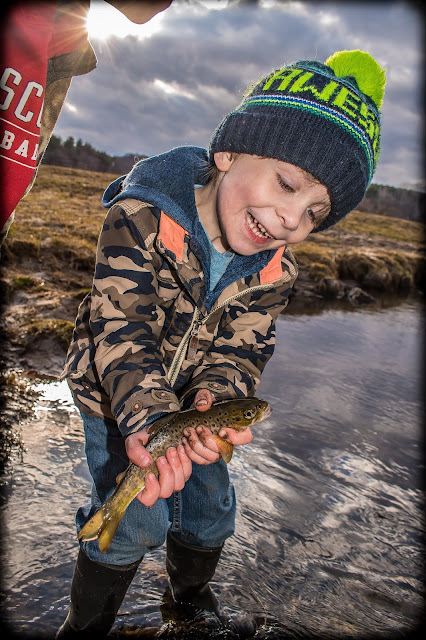 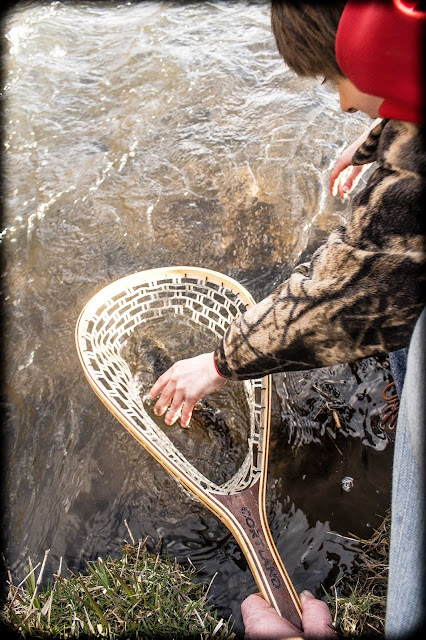 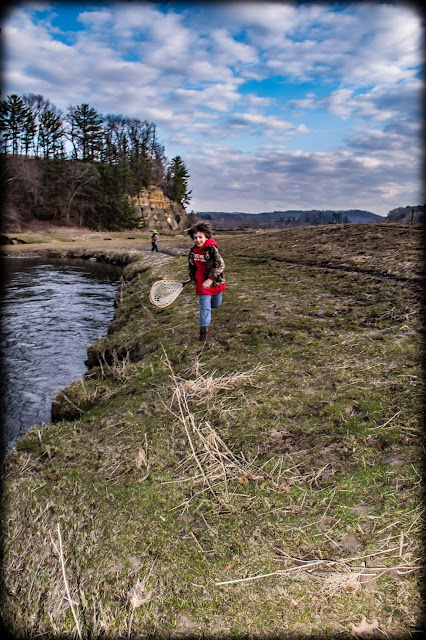 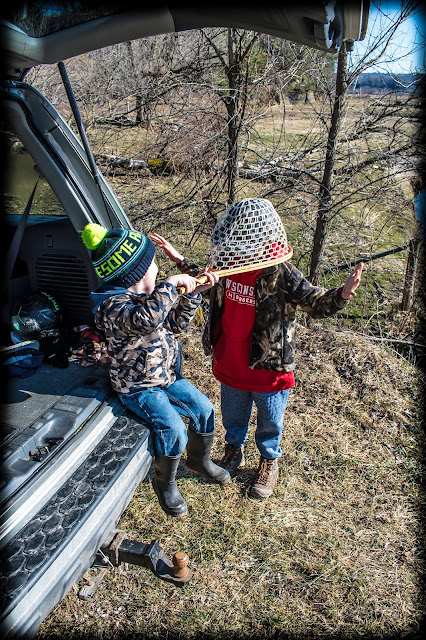 Just a couple of short videos of some recent fishing trips.  With Fall approaching quickly I am planning on fishing as much as possible.  Tight lines to everyone!!

A Must Have Fly for Wisconsin's Early Trout Season ... Driftless Area Trout Fishing ... Against The Wind


Saturday early morning....I hear rain outside my window.  No big deal.  Then I hear it...not rain...Wind.  Wind that could blow the spots off a cheetah kind of wind.  For real!  Not sure why but apparently the Wind Gods and I have some sort of beef going on.  Well bad thing for the wind.... I never give up.  So I peeked out my window as I pulled my curtain to the side.  There it was.... face to face with me... bending the small trees and plants as it tossed carelessly about with zero regard for mine or any other fly fishers feelings of disgust and utter hatred for it.  As if to really dig on me hard off goes some bark from a tree hurling to the ground.  Hmmmph!  Hmmmph!  and off to the stream I went!  On the journey to heaven on earth, I prepped myself for what was in store.  Possibly a tree snag or 10.  Then there's always the dreaded line slap on top  the water, the tangled lines, the huge possibility the fish may be hunkered down and may not want anything to do with what I prepped for their  dinner.  But I was determined.  The sun poking through the silvery clouds, slowly warming everything it touched, helped me stay inspired to continue on to my destination.

Just like that and poof, I'm there.  Sip coffee, question my decision... Here I go.  As soon as I step out of the vehicle I'm regretting not putting on both sweatshirts at once.  Standing there,  I am forced to push against the door to keep it open, since the wind in some sort of bullying attempt is trying to slam it shut on me.  On goes the second sweatshirt...crap...its still blowing straight thru into my bones.  Luckily I had packed a 3rd sweatshirt and on it went....Perfect.  I opened up the rear door, only to have to pry it open against the wind.  Wow this might be more than I bargained for.  Well to hell with it...grabbed my rod and pack and off to explore I went.  Maybe the wind will be blocked by the huge limestone bluffs that contain the majority of the holes I would fish...yeah that seems possible.  I continued on and began to take in the sheer beauty around me and doing my best to pretend the  wind didn't even exist.  The water was quite clear considering the late night, early morning rain.  Down deeper it appeared a touch stained which boded well for me as far as I was concerned.  I decided to tie on a Zonker fly I had tied up the night before, in hopes of pulling a big fat Brown out from the depths.  After a few casts in with no bites I decided to switch it up and put on more of an attracting sort of fly.  My take on a Copper John Barr's Fly.  First cast in with new fly and things started to look up real quick.  Did the wind stop?...NO.....Did the bluffs protect me once I got back into them?......NO... In fact the wind continued all day long and at times did its best to send me home to my warm cozy house... Fortunately the fishing kept my blood pumping and the cold soon became a distant memory, while golden Brown Trout took its place.  I ended up saving that fly every single time it got snagged... I couldn't let the stream sirens take my precious fly.  By the end of my adventure the fly resembled a fly I might have tied 25 years ago when I first picked up the habit.  The trout destroyed it beyond recognition.  I would say if you are heading up towards Wisconsin's Driftless Area any time in the near future be sure to pack 2 things in particular: An extra sweatshirt or two and a Copper John Barr's fly.  Here are a few pics of the adventure.  All fish were caught and released to swim into someone else's net another day.  :)  Hope you enjoy. 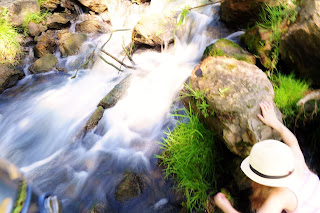 How to tie the " Baby Brook Trout"

Who Is Trout MaGee

Trout MaGee
Driftless Area, SW Wisconsin, United States
I am an easygoing person who likes to fish and just enjoy life. I have a family, a beautiful wife and two(soon to be three), awesome children that make my world go round. I enjoy fishing,photography and being out in nature.

STRAIGHT FROM MY MIND TO YOURS

THANKS TO MY FOLLOWERS

Want Some - Get Some 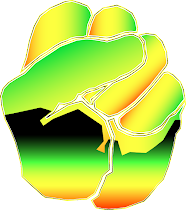 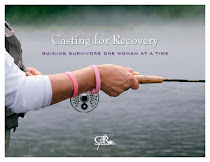 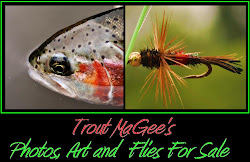 Check Out this great Info.

Thanks For Stopping By!